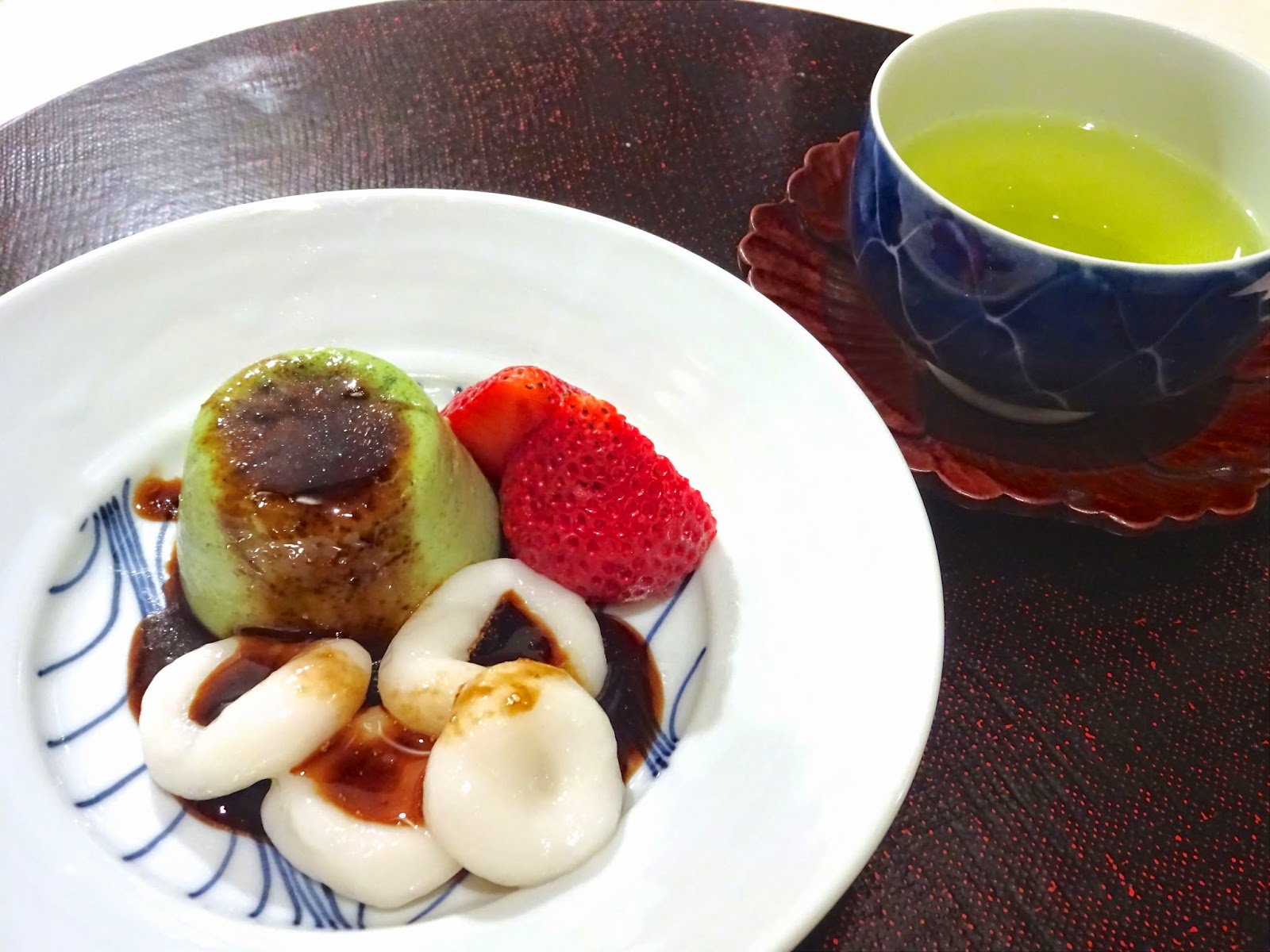 Unlike English black tea, green tea isn't fermented in its production process. Just being steamed and dried, green tea retains the bright green colour and fresh flavour.
Maccha is a powdered green tea and is mostly involved in Tea Ceremony. Meanwhile it is also handy for cooking as it offers a rich flavour and beautiful colour. 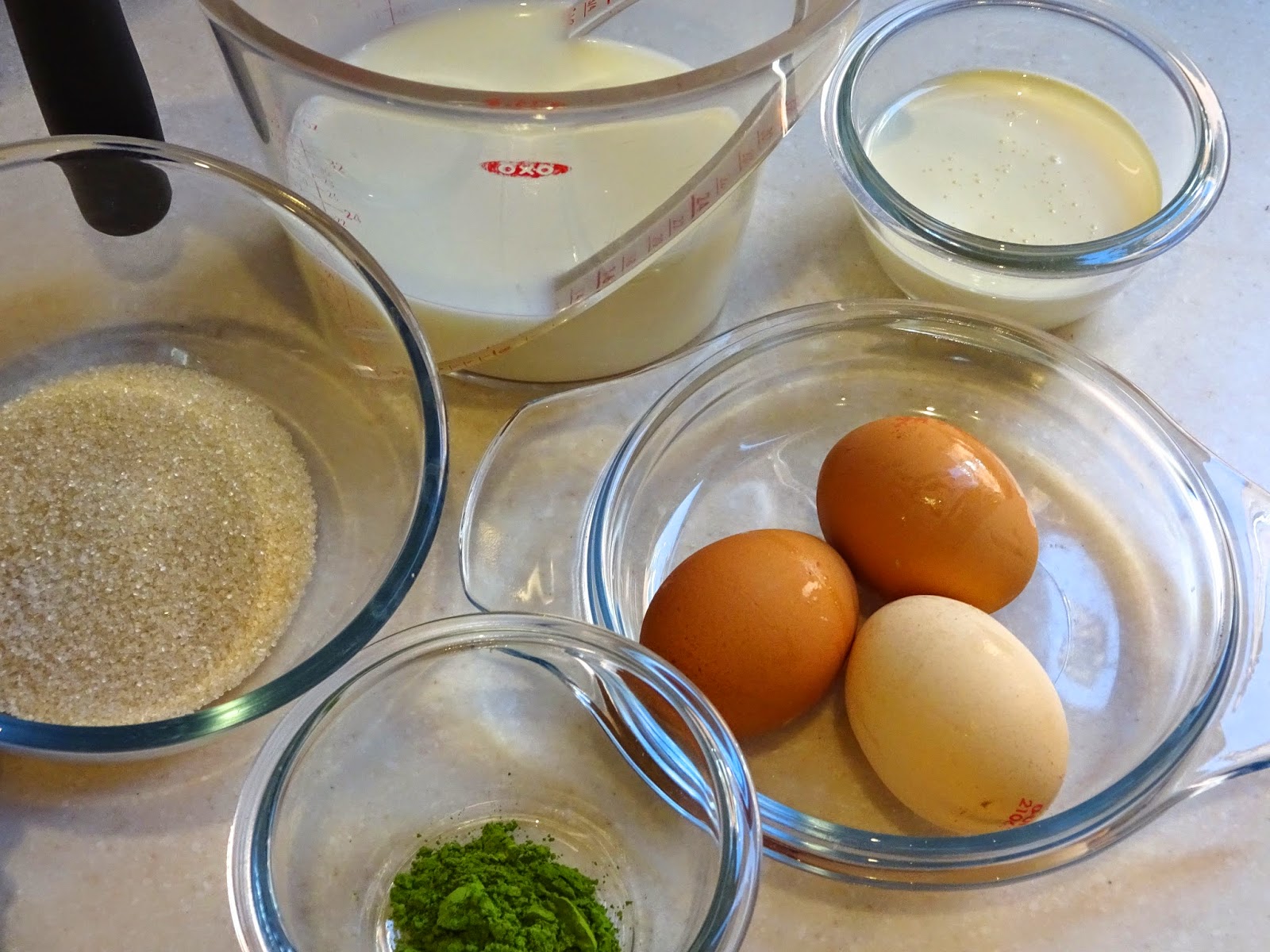 1. Grease moulds with butter. Heat up oven over 150C.
2. Add maccha and a tablespoon of boiled water in a bowl to dissolve. I use a bamboo whipper, chasen, involved in Tea Ceremony. 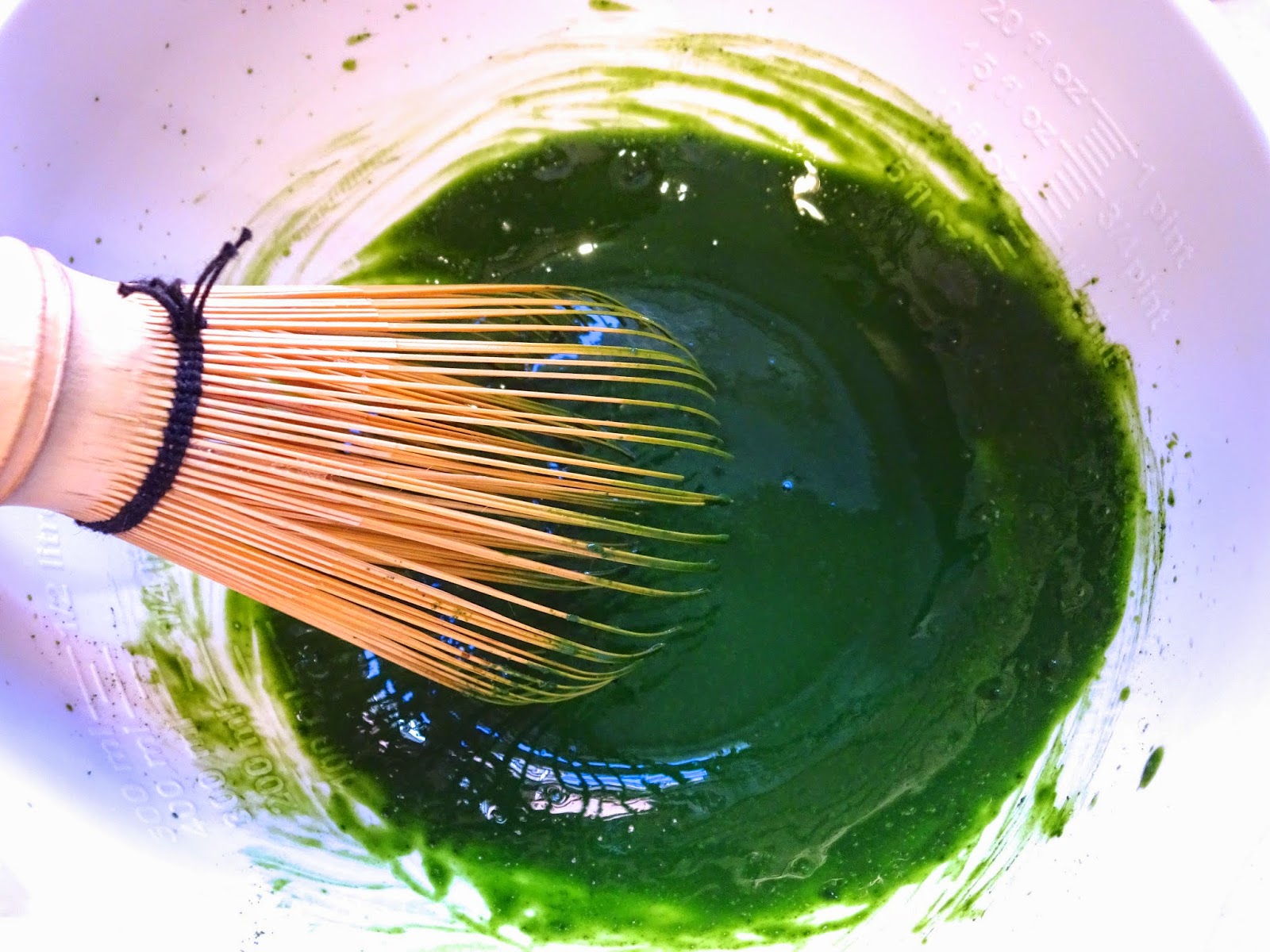 3. Warm up milk in microwave for 1 minutes. Add sugar into milk then mix to dissolve sugar. Then add cream and maccha to mix gently but thoroughly. 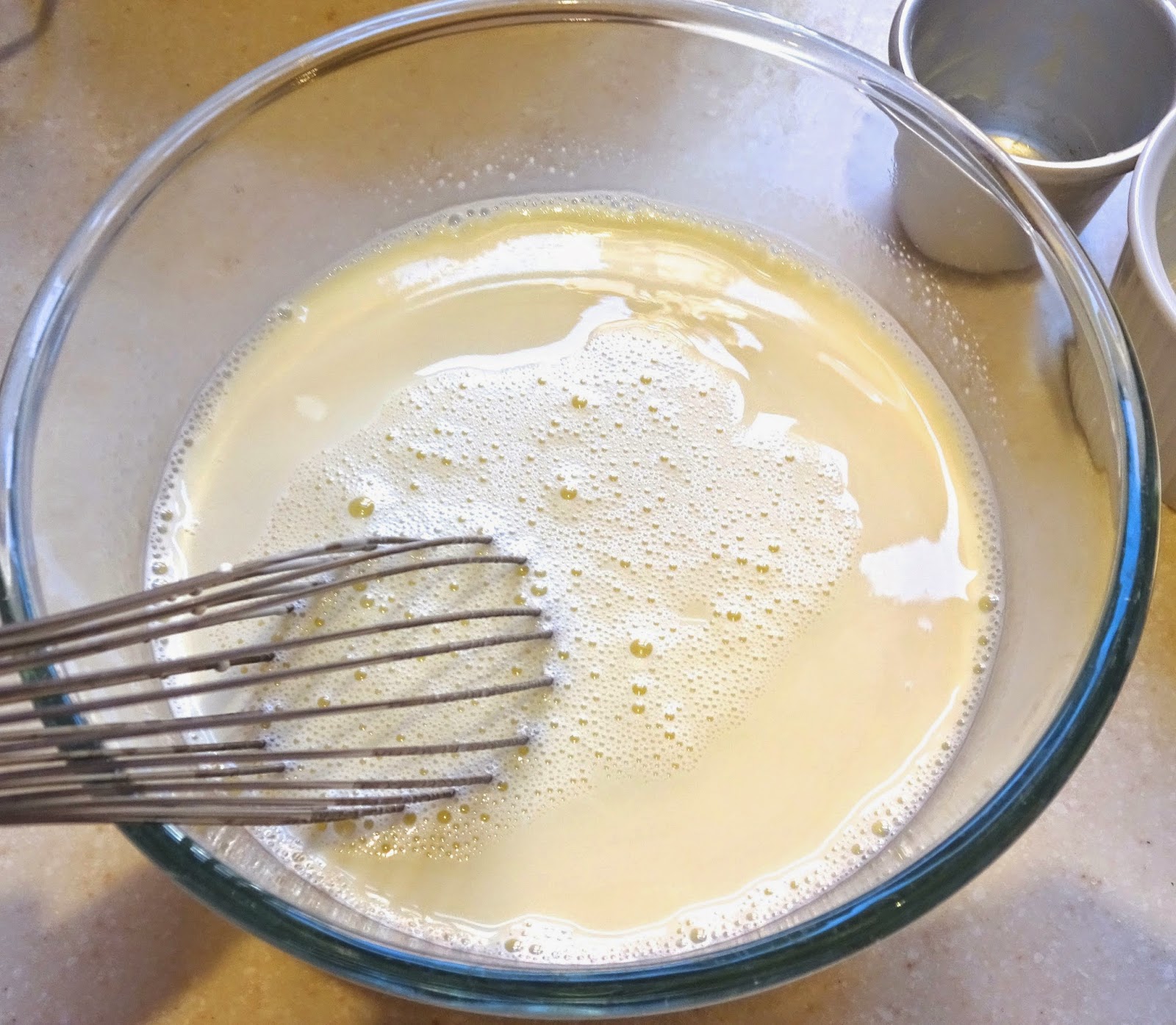 4. Beat eggs in a separate bowl then add the maccha milk to mix. 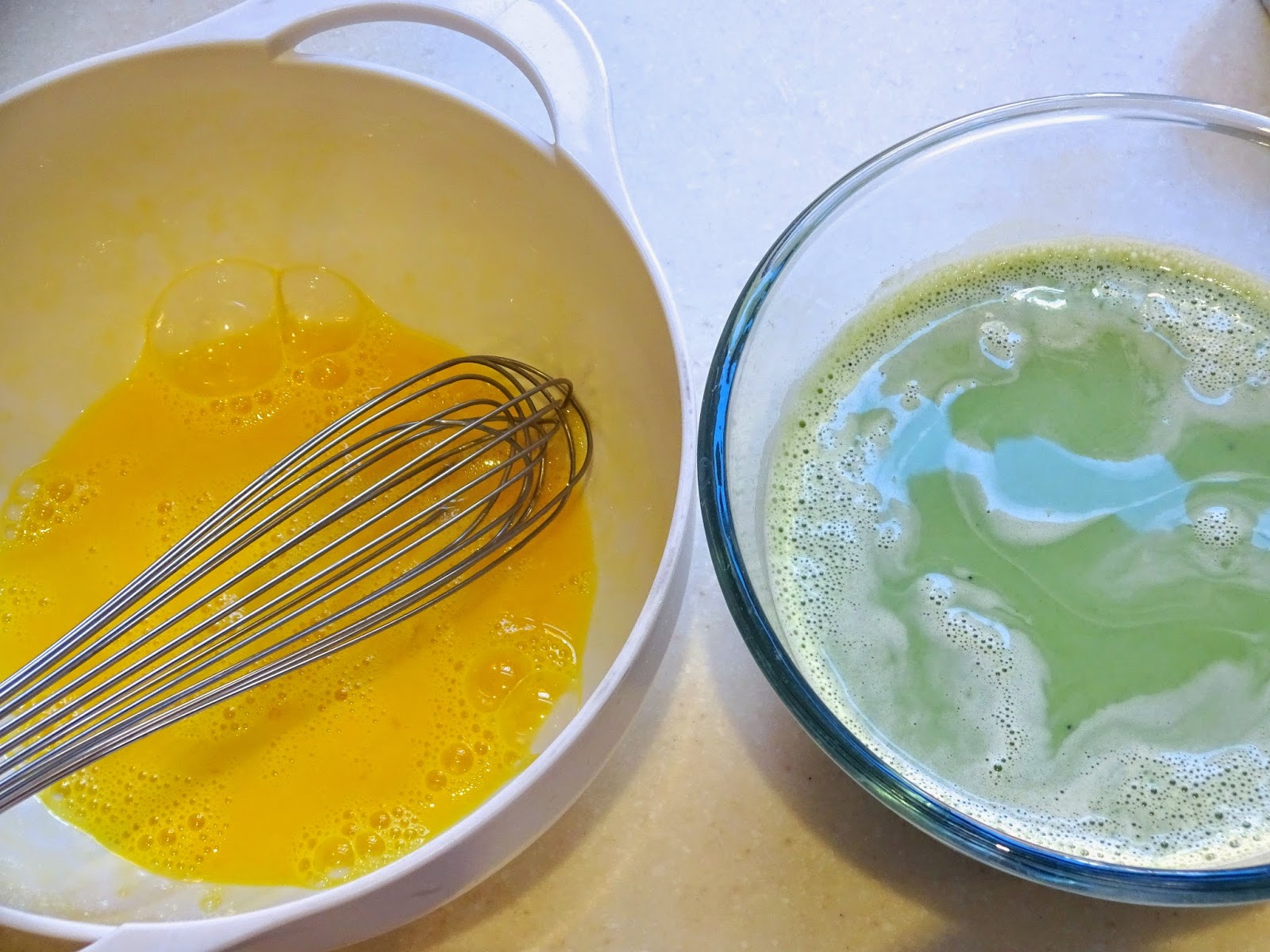 5. Filter the pudding mix through a dense net. 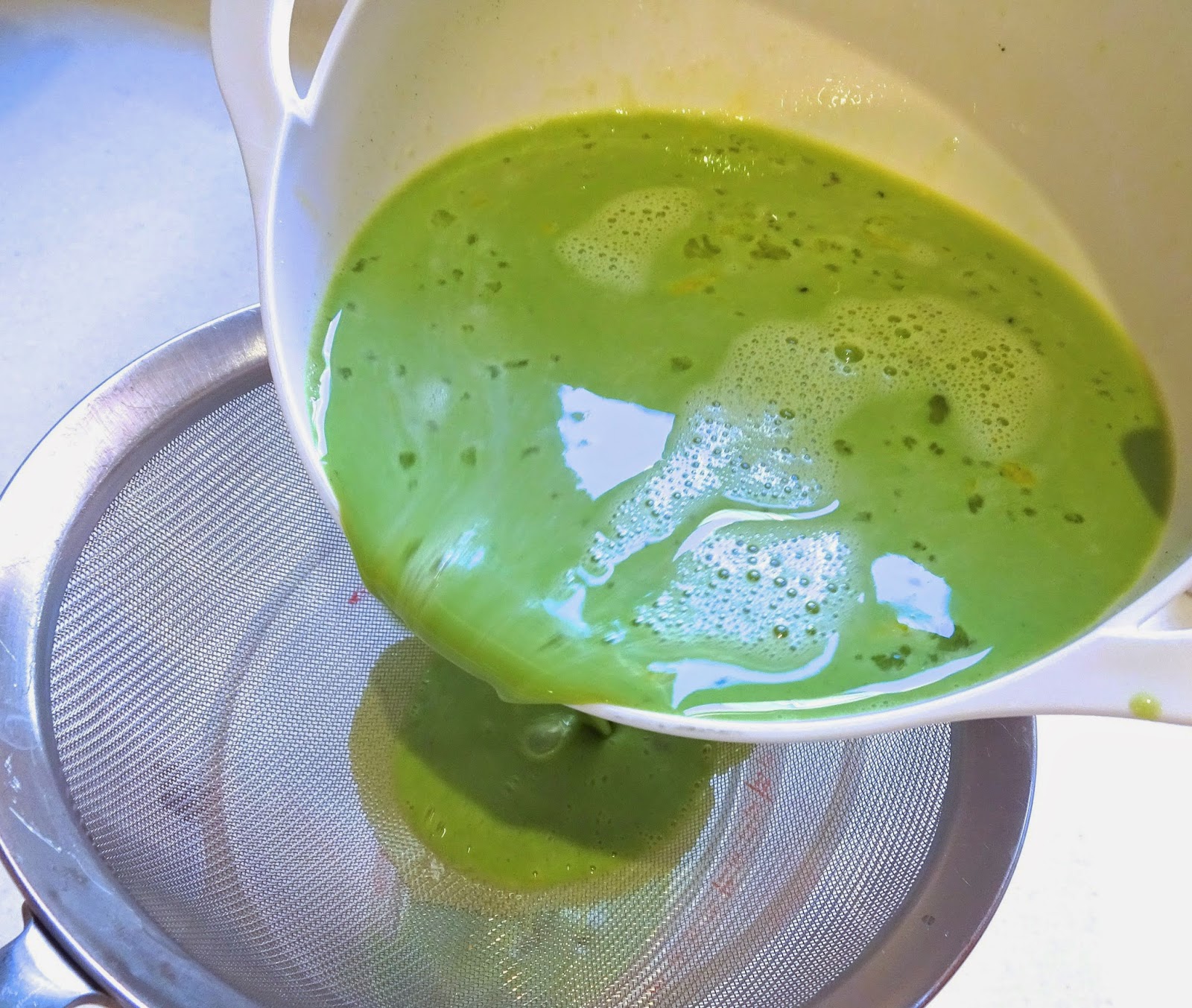 6. Power the pudding mix into moulds. Place them over a tray and place it in the lower level of the oven. Pour the boiled water into the tray in 1cm depth. Cook the pudding for 20-25 minutes.

A Tip for Temperature Control!!

To attain the smooth texture of pudding, take the tray out from the oven when the top surface gets set but the middle part is still under cooked. If you touch the centre part in the surface by a finger or if you sway the tray, you can tell the condition. The middle part will get set with remained heat. 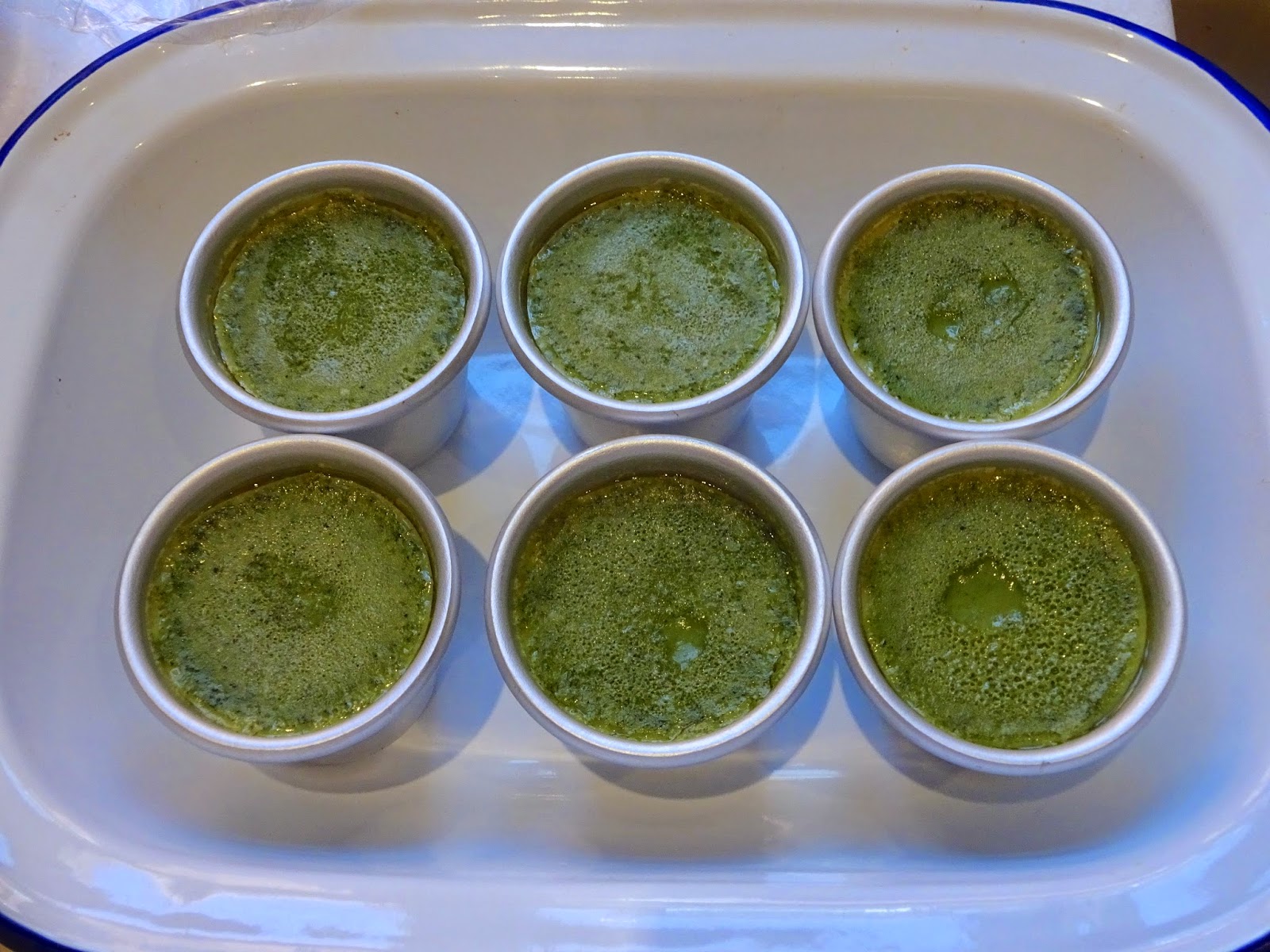 Known as "Kokuto", Musovado Sugar is mainly produced in Okinawa Prefecture in Japan. The sweet sauce made of kokuto is called "Kuromitsu" and is also very popular flavour in Japanese sweets.


Ingredients and Direction of Kuromitsu

Add muscovado sugar and water of 1/3 amount of the sugar into a heat resistant container. Microwave it for 1-2 minutes till the sauce gets thick. 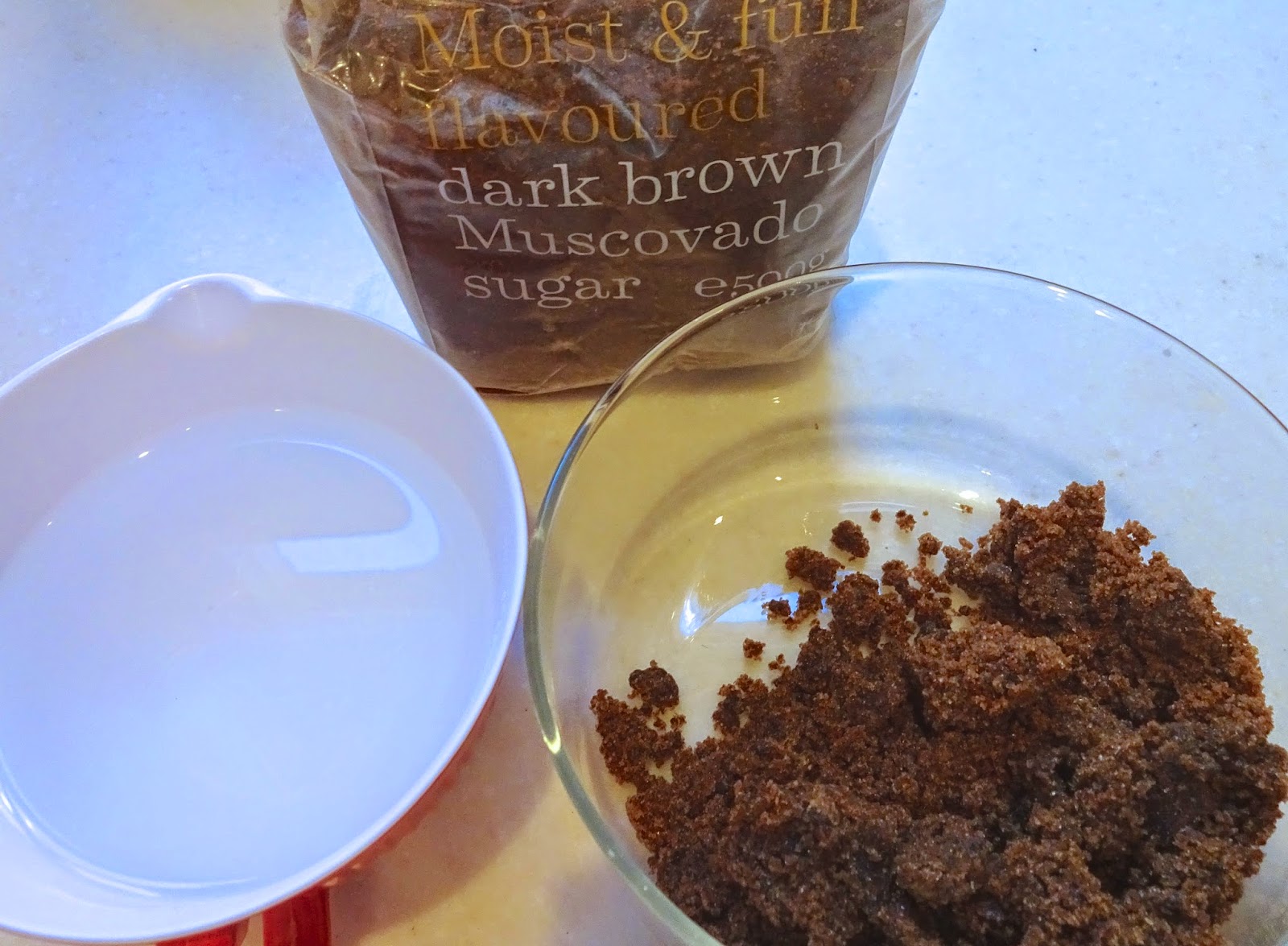 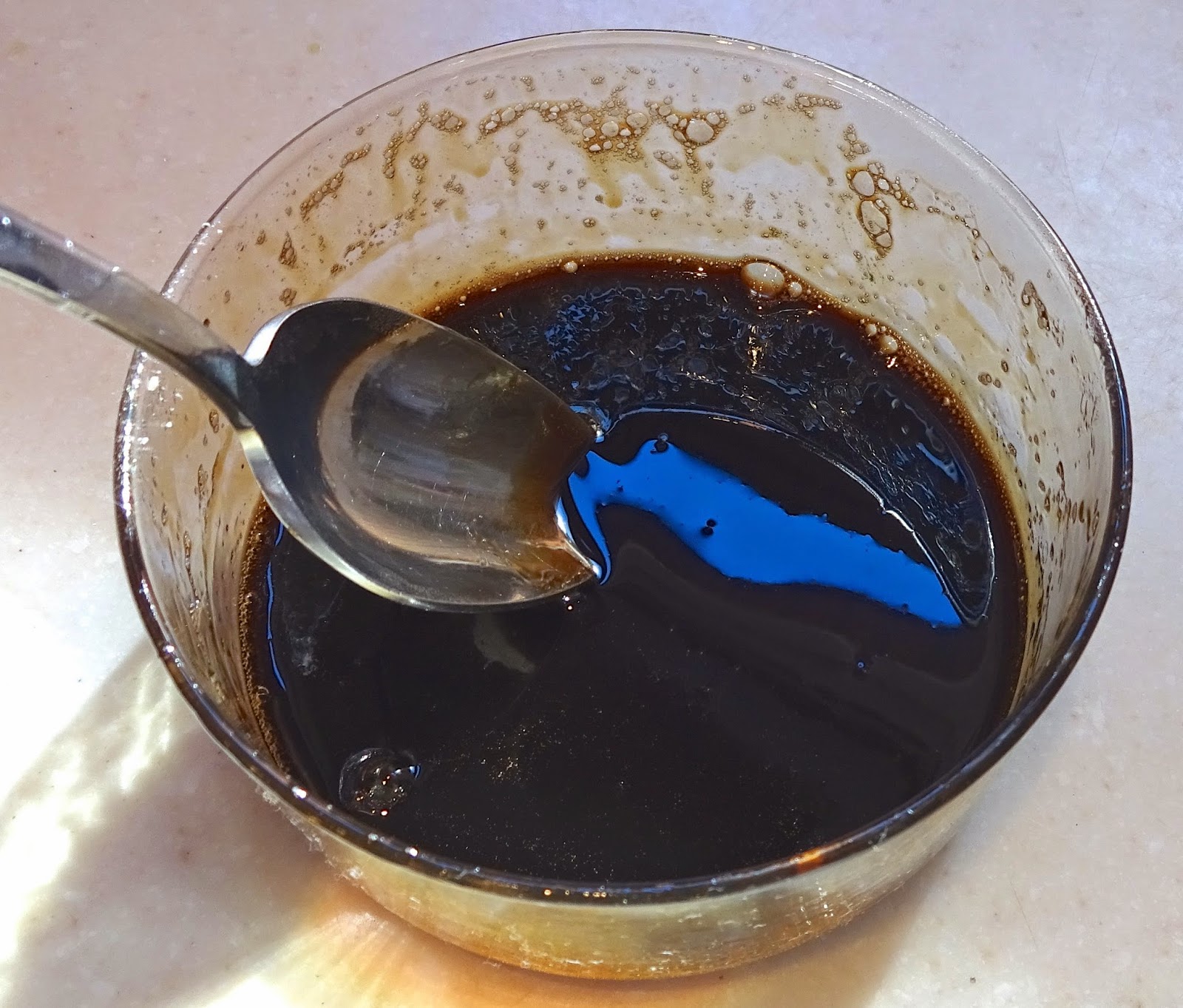 Shiratama is a rice cake made of rice powder. It is very easy and fun to prepare. In Japan, primary school students learn to make Shiratama at their food science class. 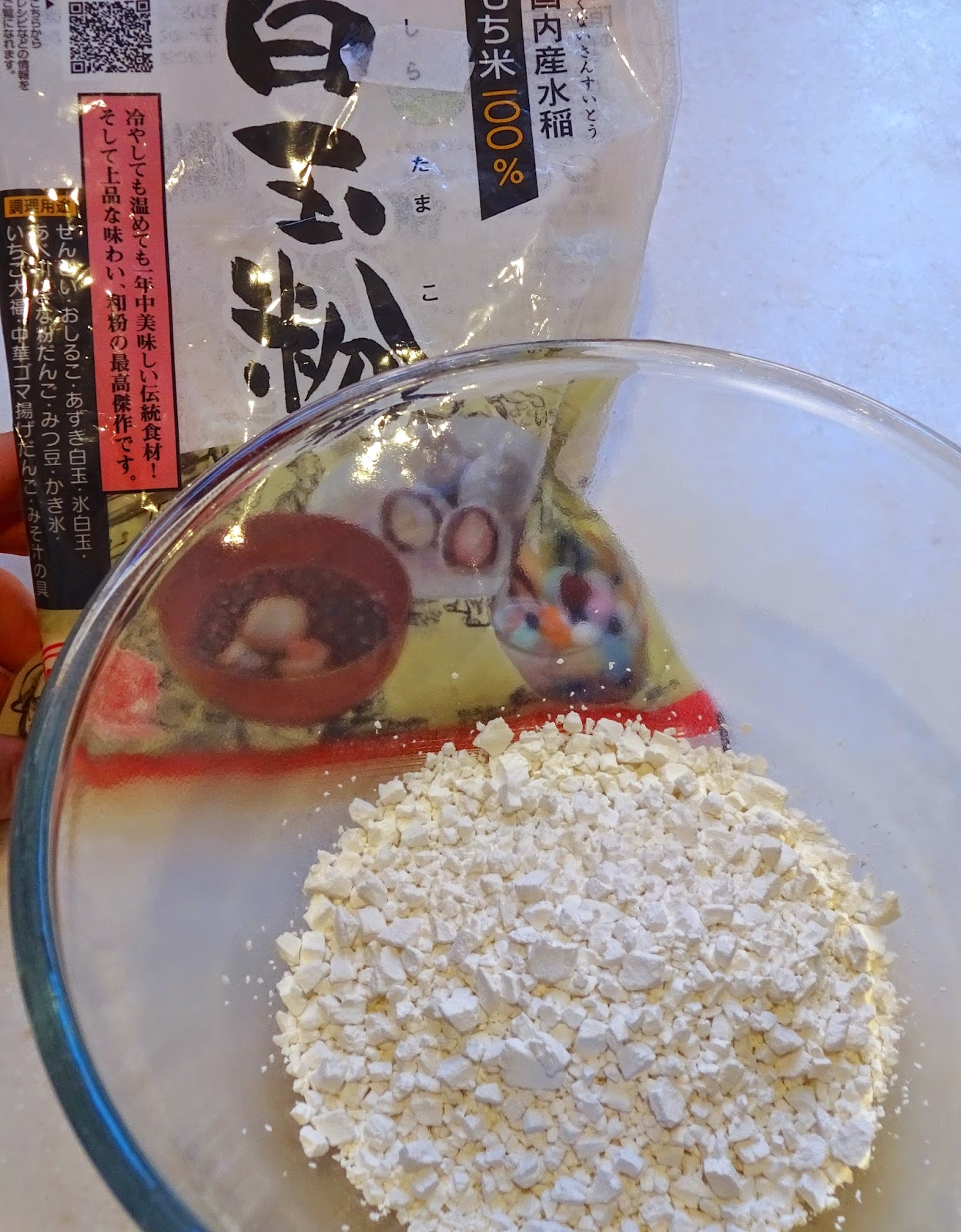 1. Boil a plenty of water in a deep pan.
2. Add warm water into shiratama flour bit by bit while kneading with a hand until the dough becomes soft and smooth like a ear lobe. 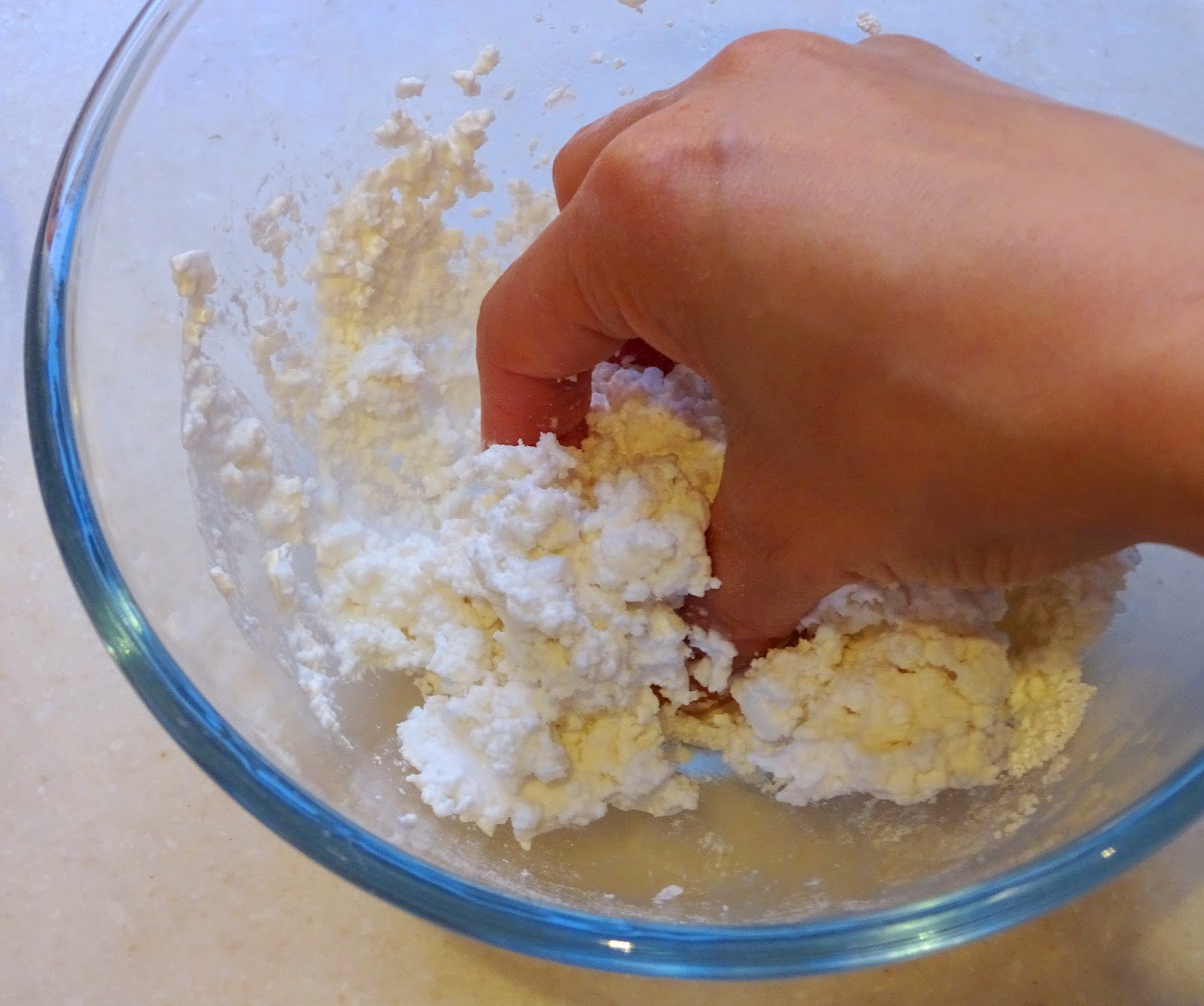 3. Roll a piece of dough with both hands and make it flat. Make a ditch with in its centre a finger. 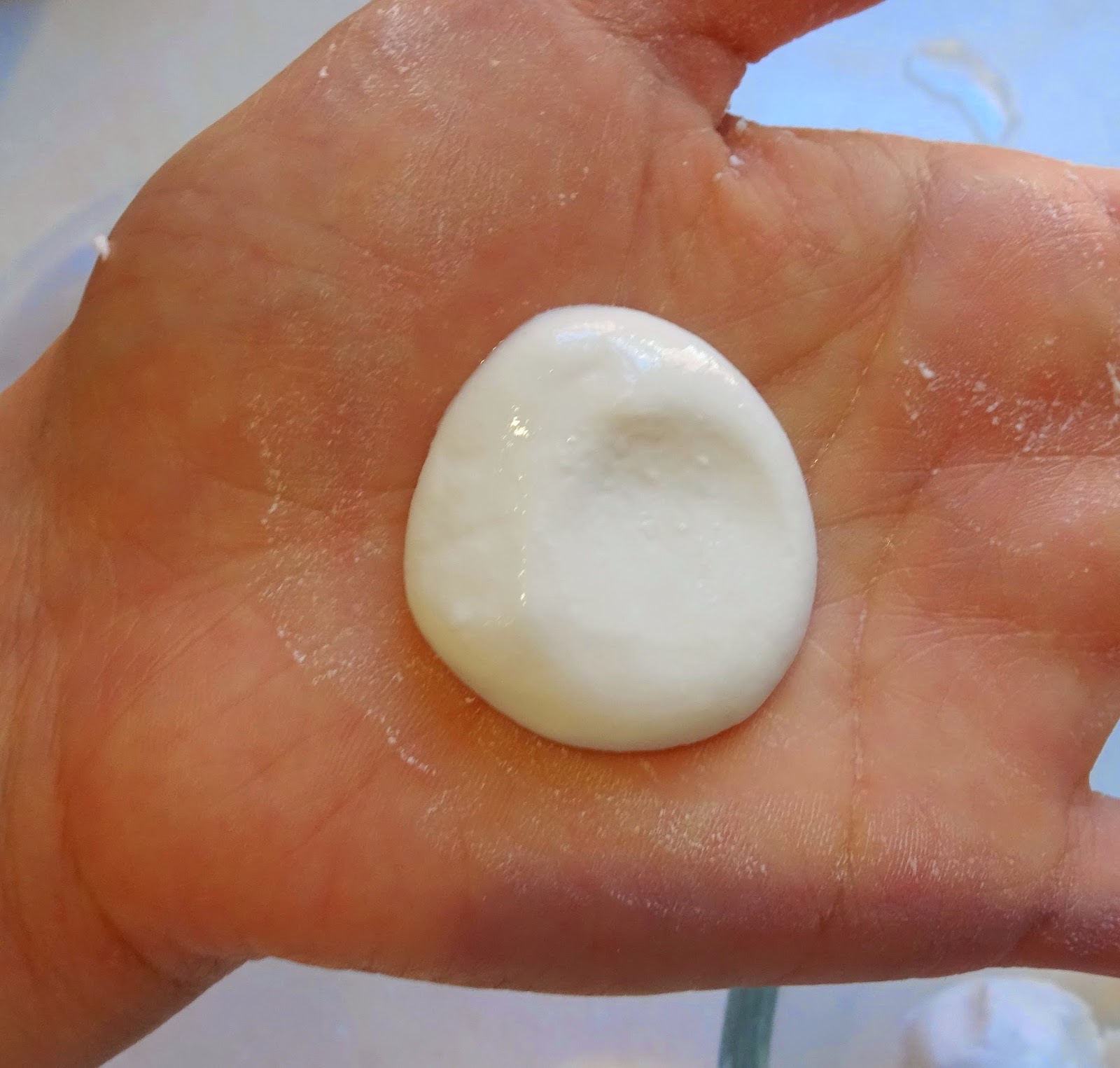 4. Prepare a cold water in a large bowl near by the cooking pan. Put each cake into boiling water to cook. Once a piece appears on the surface, boil for one minute. Then take it into the cold water straight from the pan. 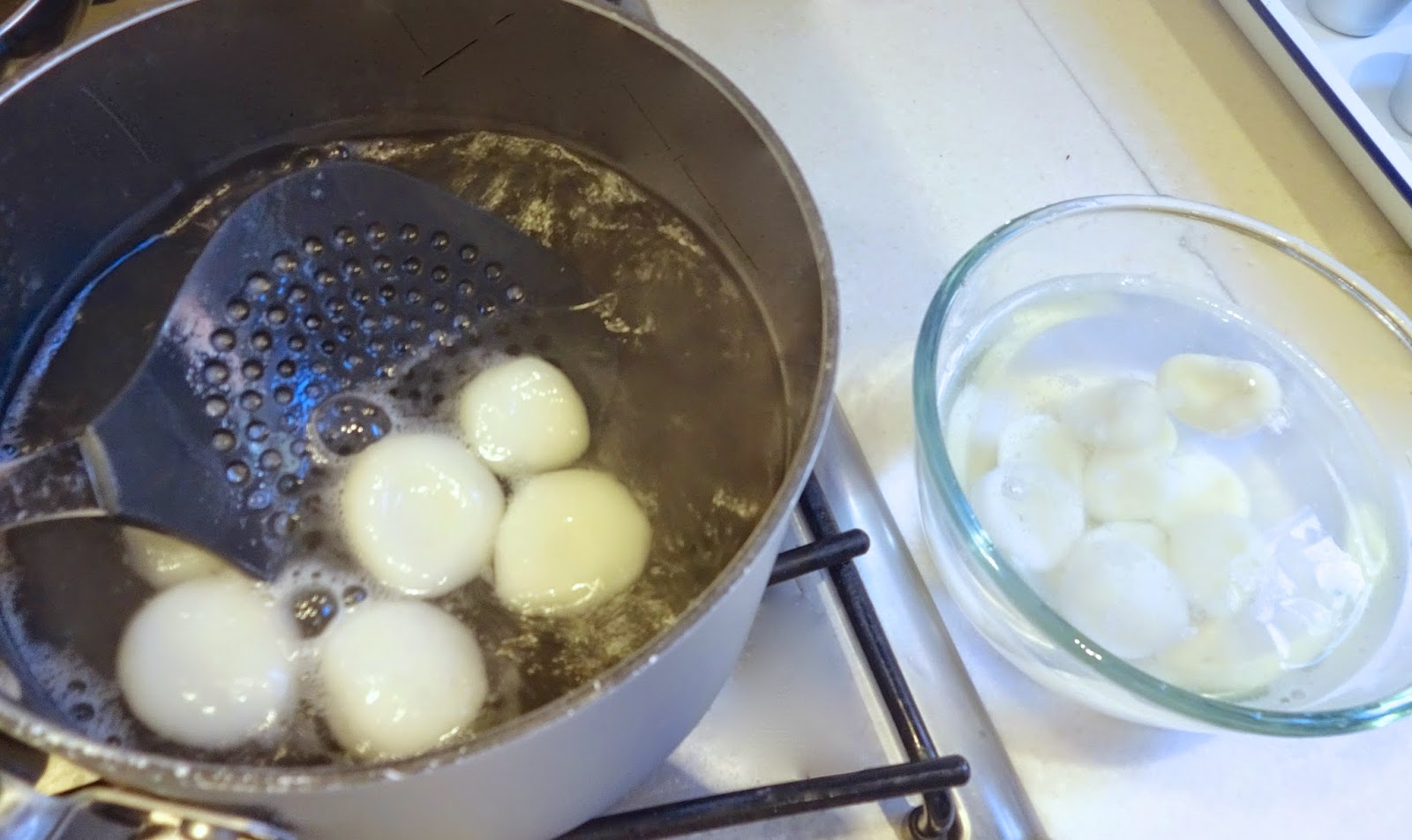 Serve the pudding and shiratama pieces with some fruits with plenty of kuromitsu! 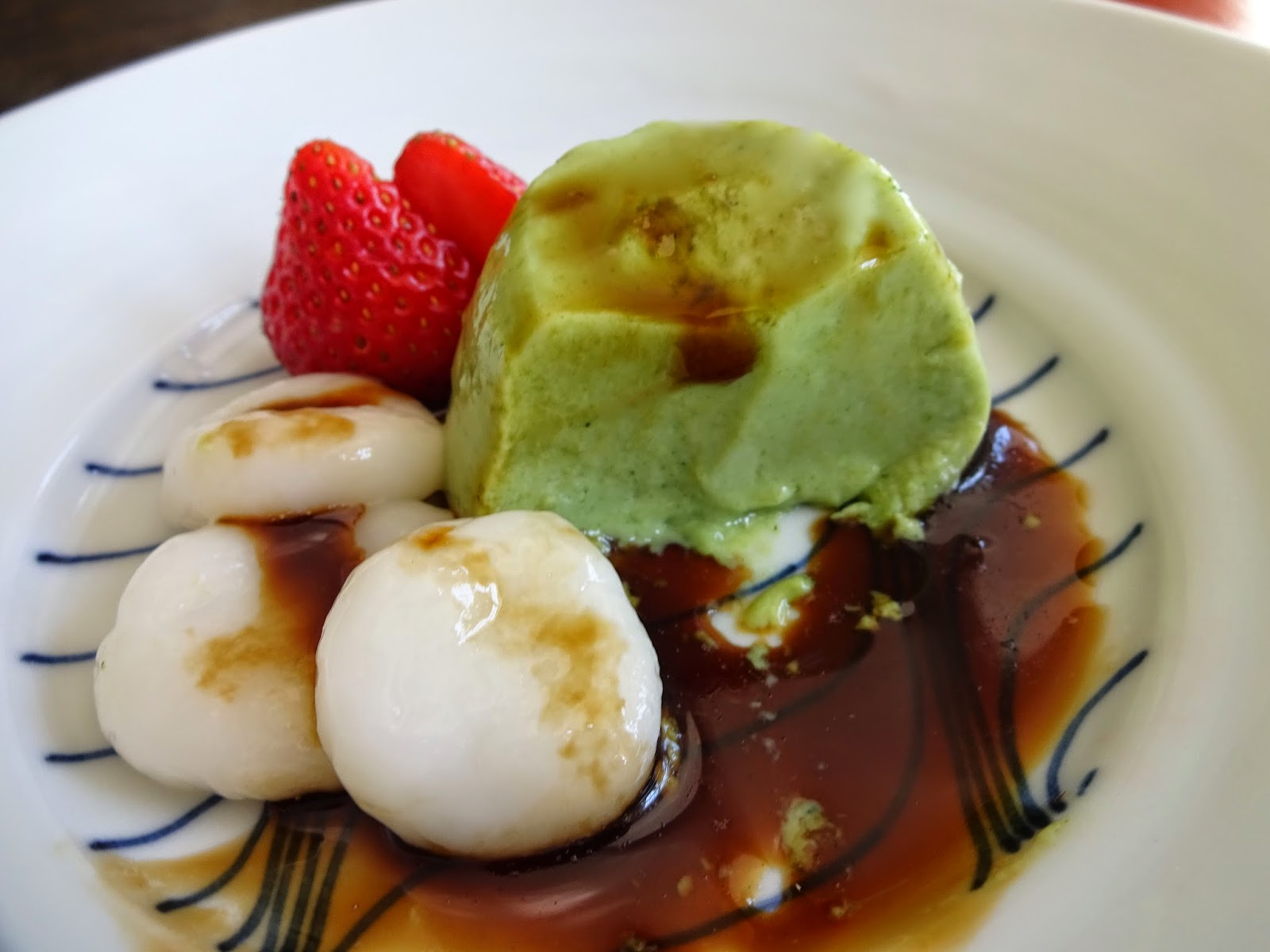